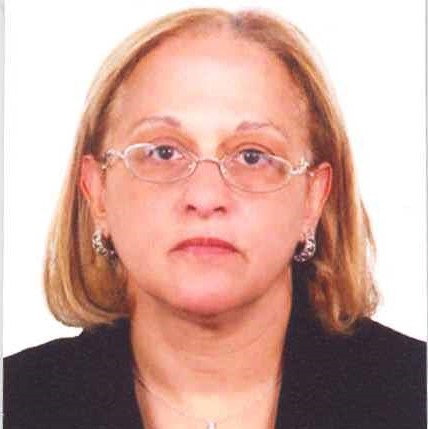 Dr. Nagla Nassar is Senior Partner at NassarLaw which was established in 1885. Before joining NassarLaw she was Senior partner at a leading Egyptian Law firm which she joined upon her return from the World Bank where she was with the ICSID Secretariat. She graduated from Cairo University and Trinity College where she got her M. Litt and has an LL.M from Harvard University as well as a PhD from Geneva University and the Diploma of The Hague Academy in Private International Law. She has several publications relating to arbitral practice.

She has practiced in several jurisdictions and is a member of several bars and arbitration forums including being a fellow of the Chartered Institute of Arbitrators with many years of experience both as an arbitrator and counsel in institutional and ad hoc arbitration. She acted as counsel in many major disputes in different fields ;serving both multinationals and Egyptian entities. Also, Dr. Nassar is appointed frequently as an arbitrator and has chaired many tribunals.

To register for this event please visit the following URL: https://us06web.zoom.us/j/83815253599?pwd=anYxMmNYdTdHUmVVZGQ1eXIwT2tCQT09 →

Emilia Onyema
Dr Emilia Onyema is a Professor of International Commercial Law at SOAS, University of London. She is qualified to practice law in Nigeria and as a Solicitor in England & Wales.  She is a Fellow of the Chartered Institute of Arbitrators and an independent arbitrator.  She is a member of the Advisory Committee of the Cairo Regional Centre for ICA; and she chairs the Advisory Council of the Libya Centre for ICA.  She is also the lead researcher of the SOAS Arbitration in Africa survey reports and she co-authored The African Promise.
More info